by Faizal 5 years ago 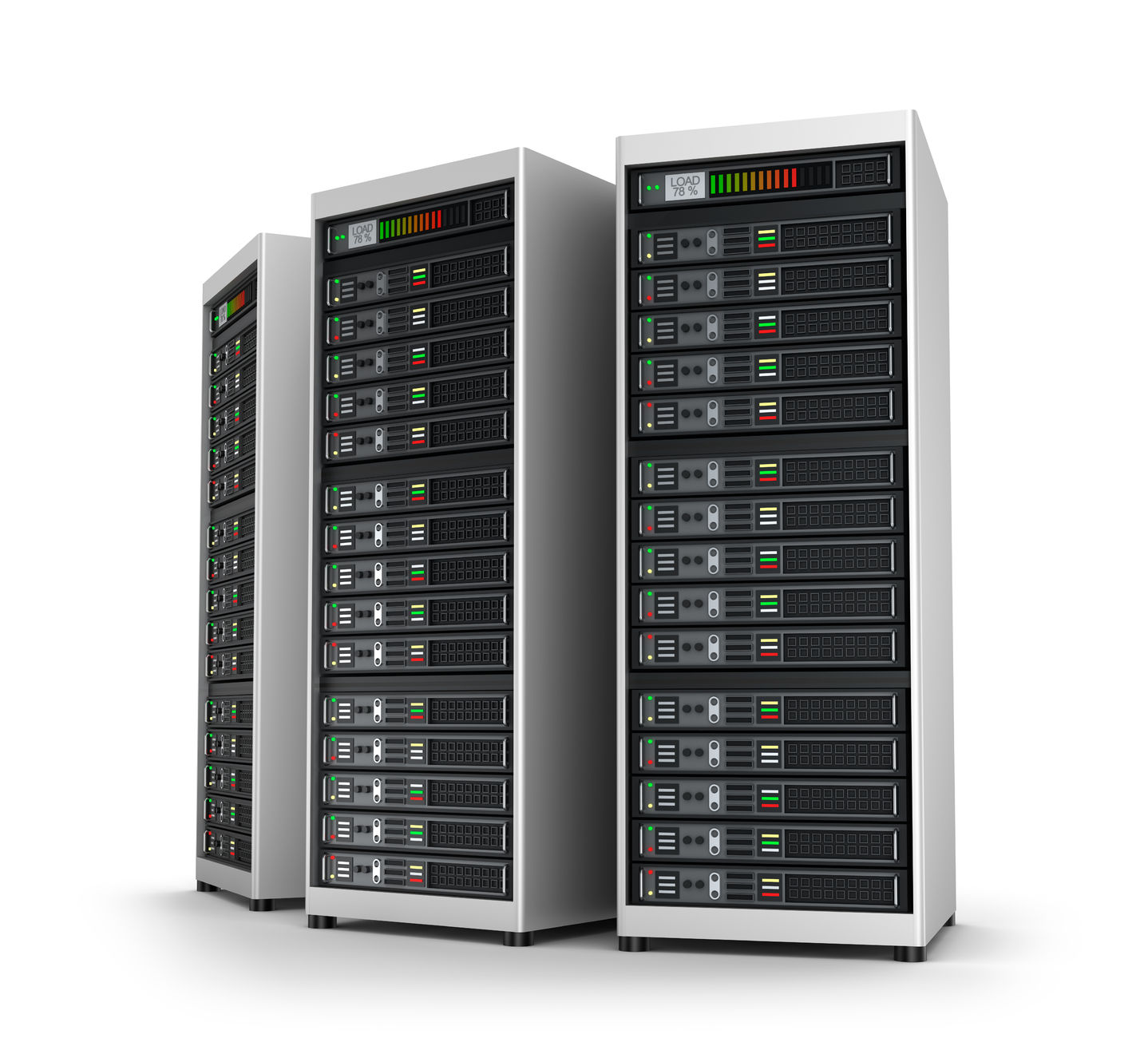 Before RAID devices coming, most systems used a single drive to store data. when companies have become used to having access to every data service without interruption failure of hard drives. Raid system developed by two or more hard disks are made into one logical disk.it used for data security. when data can be imaged on one or more disks in the same array so that if one disk fails, the data is spreading over other disk drives (requiring any data to be restored from backup), and protects against hardware failure.RAID levels provide protection for the data stored on the array.it will help to speed up the performance of a server disk storage.
The most common of the following arrays are RAID  0, RAID 1, RAID 5, RAID 6 and RAID 10.
RAID 0:
it offers great performance, both in read and writes operations. There is no overhead caused by parity controls.
All disk storage capacity is used, there is no overhead.
but If one drive fails, all data in the RAID 0 array are lost.
RAID 1:
it offers excellent read speed and a write-speed that is comparable to that of a single drive.
In case a drive fails, data do not have to be rebuilt, they just have to be copied to the replacement drive.
RAID 5 :
Read data transactions are very fast while write data transactions are somewhat slower
If a drive fails, you still have access to all data, even while the failed drive is being replaced and the storage controller rebuilds the data on the new drive.
RAID 6:
Read data transactions are very fast.
If two drives fail, you still have access to all data, even while the failed drives are being replaced. So RAID 6 is more secure than RAID 5.
RAID 10:
Read data transactions are very fast. Good performance drives.

If something goes wrong with one of the disks in a RAID 10 configuration, the rebuild time is very fast since all that is needed is copying all the data from the surviving mirror to a new drive. This can take as little as 60 minutes for drives of  2 TB.