by Shiju Pasha 5 years ago 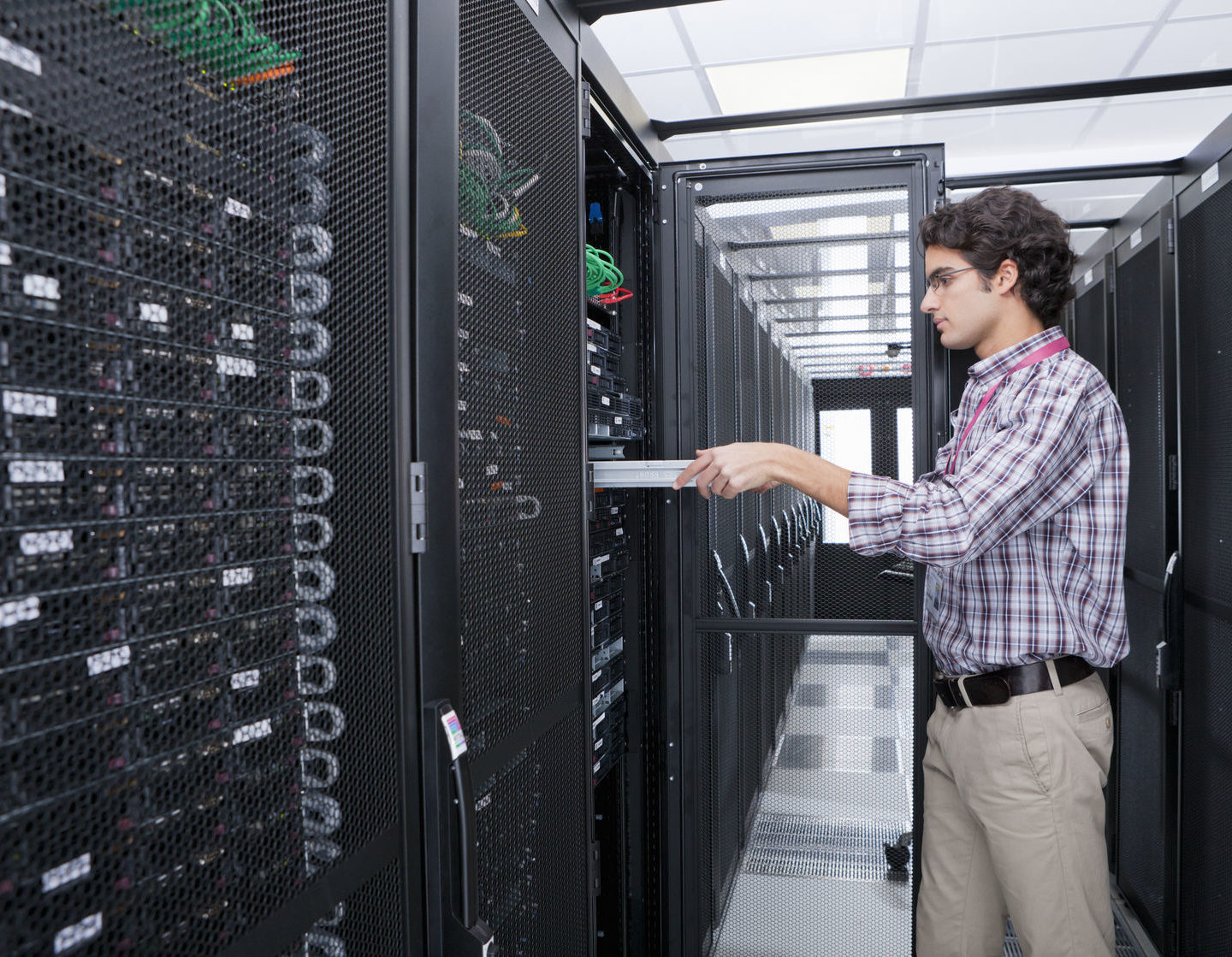 We can have ‘n’ no of instances on a Single Hypervisor, so instead of having n no. of lower configuration server, we can buy a high configuration strong server to install multiple instance, that can be different types of Operating Systems. Through this, we improves scalability and workloads while resulting in the use of fewer overall servers, less energy consumption, and less infrastructure costs and maintenance. And the migration also became easier like a copying of a file/folder from one platform to another.

Virtualization can be done mainly through different options. Type 1 is, through Bare metal Hypervisor. In this case, we first install the Hypervisor, this is the platform in which we install all the instances. Type 2 is Hosted,  the Hypervisor installed in a currently running Operating System platform.

Migration of virtualised servers are easier ,by moving instances between Hypervisors using the Hypervisor management software. Also, Hypervisors can distributively allocate the resources to the instances upon the requirements.  Fail over clustering, Load balancing features can also make happen easily by virtualization the servers. That offers network instances to connected workloads. These logical networks are created and managed  by using the underlying physical network.