The Windows Phone Applications environment shows a huge amount of potential as the competition in this market is still relatively low compared to IOS and Android markets. A well-used operating system in its own right, Windows Phone Apps may one day be just as big and lucrative as Android and IOS.

Why You Should Develop A Windows Phone App Now

The most prominent reason to embark on developing applications for Windows Phones is that the market is currently under supplied. This niche app market, when compare to the tens of thousands of apps available for Android & IOS is still in its infancy and thus provides the opportunity for you to capitalize on the market gap. 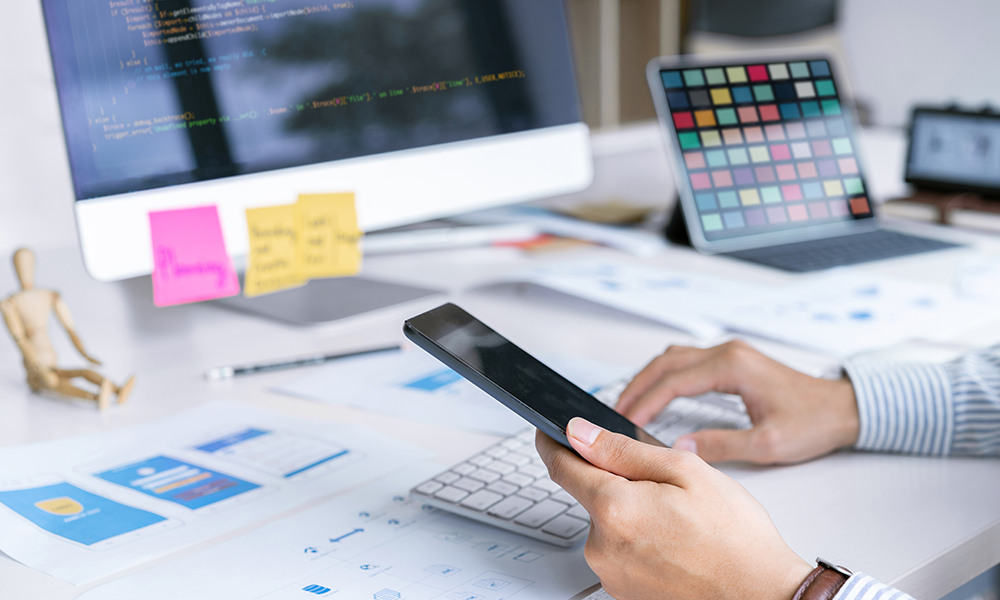 What We Can Offer You

Our programmers have ample experience developing application for all the most popular mobile operating systems such as IOS and Android. Our Windows Phone facilities for clients include:


As a result of the above, the development of an application for the Windows Phone marketplace can be a very successful business venture. Adding to your chances of positive returns is the footprint Nokia holds in the mobile phone industry as well as the increasingly broad range of Windows Phones on the market.

Our talented developers can provide you with a hassle-free Windows Phone app development experience when it comes to creating your next great app or even transferring a current application from a different mobile operating system.

Give Us A Call Today

When setting out to create a new application or transferring an old one, it always pays to talk to the experts. Pentagon has decades of experience in web development and application coding. So give us a call or use the contact form, and we’ll help you figure out how to reach your goals.