Underwater Servers Are No Longer A Myth But A Fact

by Maria R 3 years ago 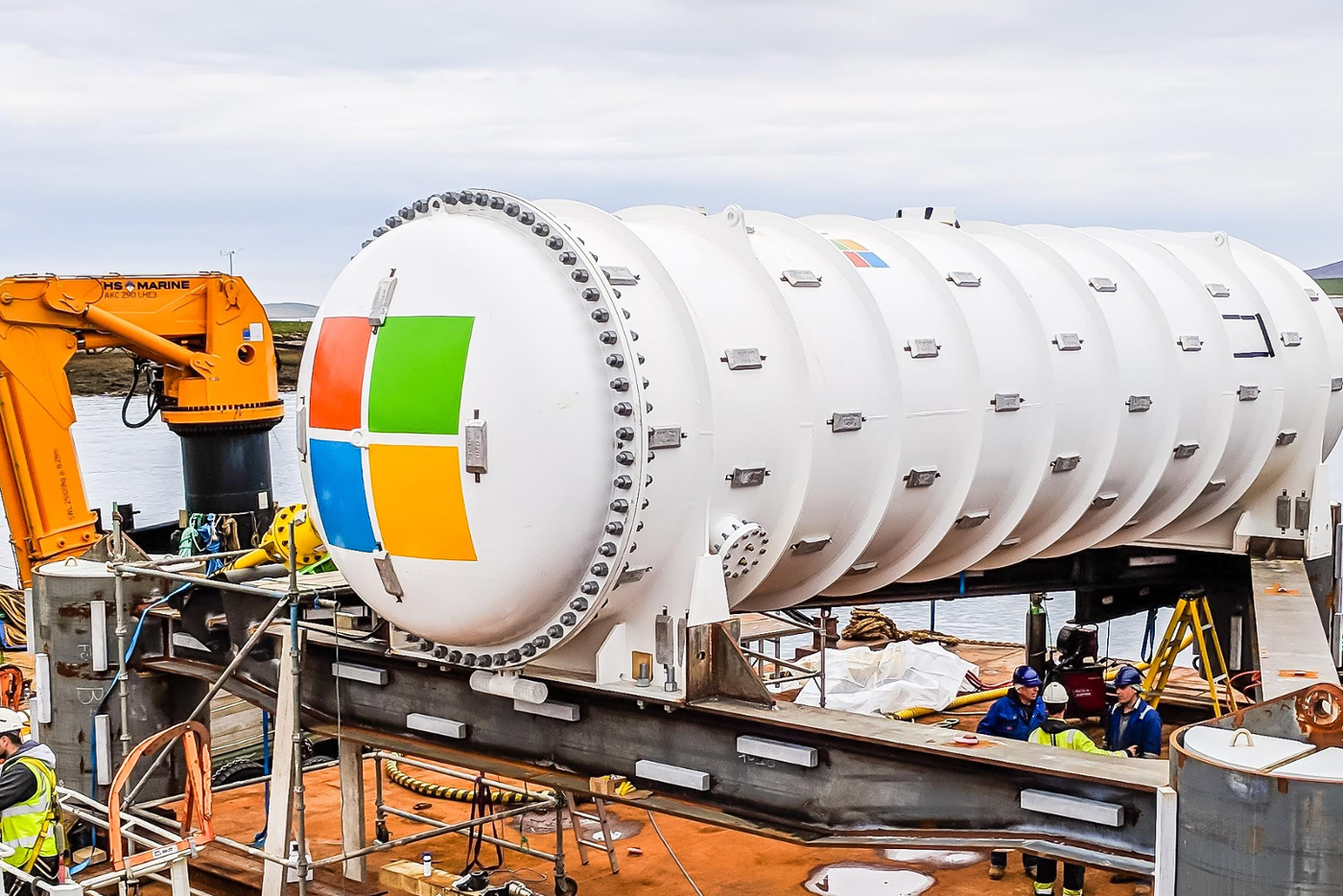 Nothing can be coined the term ‘impossible’ unless we initiate a step to make it real. Microsoft’s project Natick was seen and considered as ‘ridiculous’ in the beginning but not anymore. Underwater data centers are no longer an illusion, but now a reality.

Project Natick is a research project to establish an underwater datacenter brought up by Microsoft. It provided cloud datacenter solutions to its users with much more added advantages than the other pre-existing data centers. The project was disposed in two phases.

Phase 1 was operated on the seafloor around one kilometer away from the Pacific coast of the United States. The testing period was from August to November 2015.The phase 1 results were astonishing which initiated the set-up of the phase 2 vessel.

But the phase 2 prototype was quite different from the phase 1 prototype. The concept of making it full scale, reducing maintenance cost to zero, and power it entirely on renewable sources like tidal energy and wave motion. With this view in mind, the vessel ‘Northern Isles’ was deployed at the European Marine Energy Centre on 1st June, 2018.

Now let’s see why Project Natick is prioritized over other data centers. Data requires time to travel between its source to its destination and this time increases with the distance. With more than half of the Earth’s population residing in and around the areas surrounding the water bodies, this project proves to be a tremendous achievement. This project also throws light on sustainability with the whole vessel running on renewable sources of energy. Also the vessel is made from recycled materials which can be recycled again at the end of its life. Adding to that, on land, mechanical coolers are employed to cool the computers but under the sea, the water itself acts as a cooler for the computers. Moreover, since no humans are there in the vessel, the environment is filled with liquid nitrogen which compliments the effective working of the computers. And, no waste products or needs for maintenance arise from this vessel which is really a surprising matter.

Project Natick is indeed a remarkable and sensational project. It is still in its early stage checking out its pros and cons. Hopefully, it will shape the cloud computing future to a whole new level.