Pentagon – Who Are We?

Pentagon Celebrating 26 years of business in the Digital World. With these 26 years of expertise and knowledge, Pentagon has put forth nothing but perfection, for the clients that have approached us. Adding to web development, we also specialize in email and web hosting, SEO, digital marketing, and much more. Our team extends their hands in helping you find the right solution for your firm, after catering to your needs and requirements. Analyzing your tailor-made services is also one of our optimal priorities, as your happiness is the key to our smiles. Be it a small query or a big project, serving you is their greatest importance. 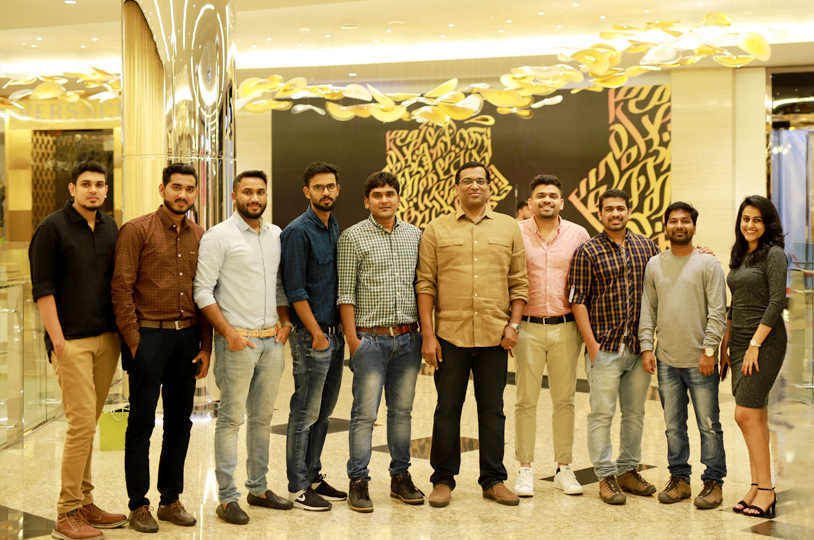 Pentagon is one of the top web development companies in the world with a skilled team of developers that specialize in providing custom web facilities and solutions to clients.

We have always treated these clients as our valued strategic partners, an approach which has meant success for both our business and theirs. At Pentagon we recognise the need for a return on your investment to you and as a result we measure our performance by our customer’s success.

All these services are present in all our locations around the world. Being first founded in the UAE in 1996, we have since expanded with branches now in Australia, New Zealand, the USA, India and Canada.

As world leaders in web development, we pride ourselves on maintaining a consistent standard of excellence. Our team is all about providing you with a great web development experience, and we look forward to helping more customers in the futureto establish themselves as strong contenders in the online marketplace. 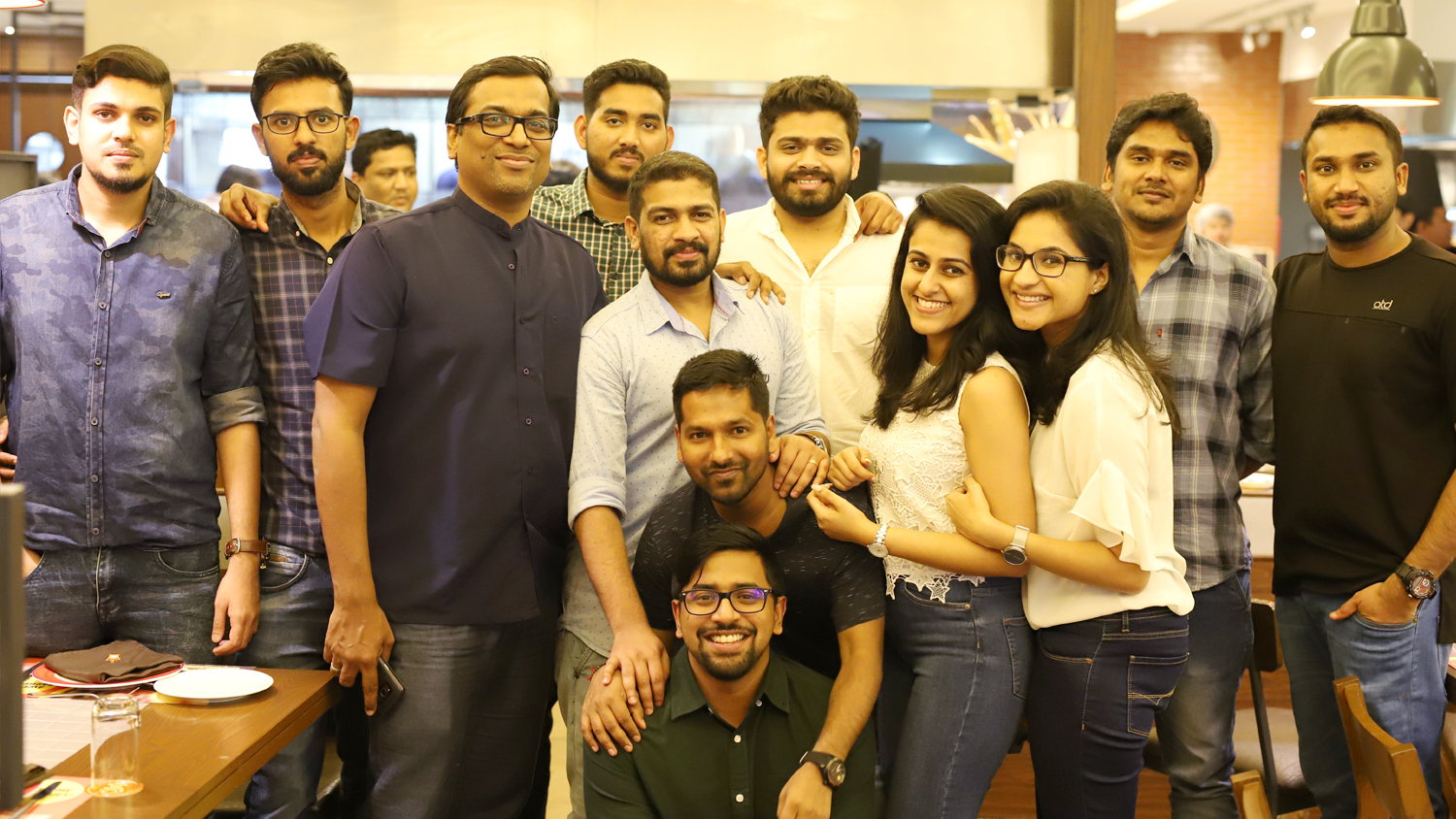 Glimpse On The Footprints In The Sand Of Time

Through the rich history of Pentagon since 1996

In July 1996, Our Director – Operations, a forward thinking young entrepreneur living in Abu Dhabi started up a new company called Pentagon. At just 26 years old and without a penny in his pocket, our current Director – Operations set out to teach the local business community about the potentials of the internet. This was back in the days when people were still wondering if ‘this internet thing’ was ever going to take off, and many of them did not even know what a website was before he explained it to them. The journey was challenging in its beginnings, with some people being reluctant to accept new technology into their business structures. By patiently explaining the benefits of the internet to these business owners, Pentagon started to win them over one by one and eventually got the involvement of much of the local business community.

It was confidence in and the determination to utilize the internet’s vast potential that set Pentagon on its path to success. Our Director – Operations was sometimes jokingly called “Mr Internet” during those early days inclient meetings and he is a testament to hard work getting results. Two years after the company’s founding Pentagon reached its first 100 clients as the internet continuing to grow in popularity. Yahoo eventually took over from its predecessor AltaVista and made searching for websites even easier. By the year 2000 Pentagon had become a go to in the UAE for web development and hosting services, and by the year 2002 we had our own networking division now named Pentagon Computers.

Over the course of the following decades Pentagon flourished with constant innovation and extremely dedicated customer service maintaining it as a fore runner in world web development services. New offices were opened in multiple locations around the globe including India, the USA, New Zealand and Australia. In addition, we added new services to ensure our clients remained one step ahead of the game.

With the invention of Penta Cloud, Penta File Manager, Penta Server, Penta Newsletter and Penta Mail, the Pentagon company continued to grow both its customer base and staff. Having always employed the very best personnel, our company grew to employ a number of highly skilled and experienced developers over the years. Pentagon focused on adopting a workplace culture of growth and partnership which continues today.

Since it’s humble beginnings in 1996, Pentagon has utilized its position to help many businesses achieve success. Having recently opened a branch in Canada and having also developed professional partnerships with Google and Microsoft, we are excited about what the future holds. At the same time, we do not forget out history. We are proud of who we are and where we’ve come from. At Pentagon we will continue to succeed using the same tools we did when we started – hard work, determination and a sense of innovation. 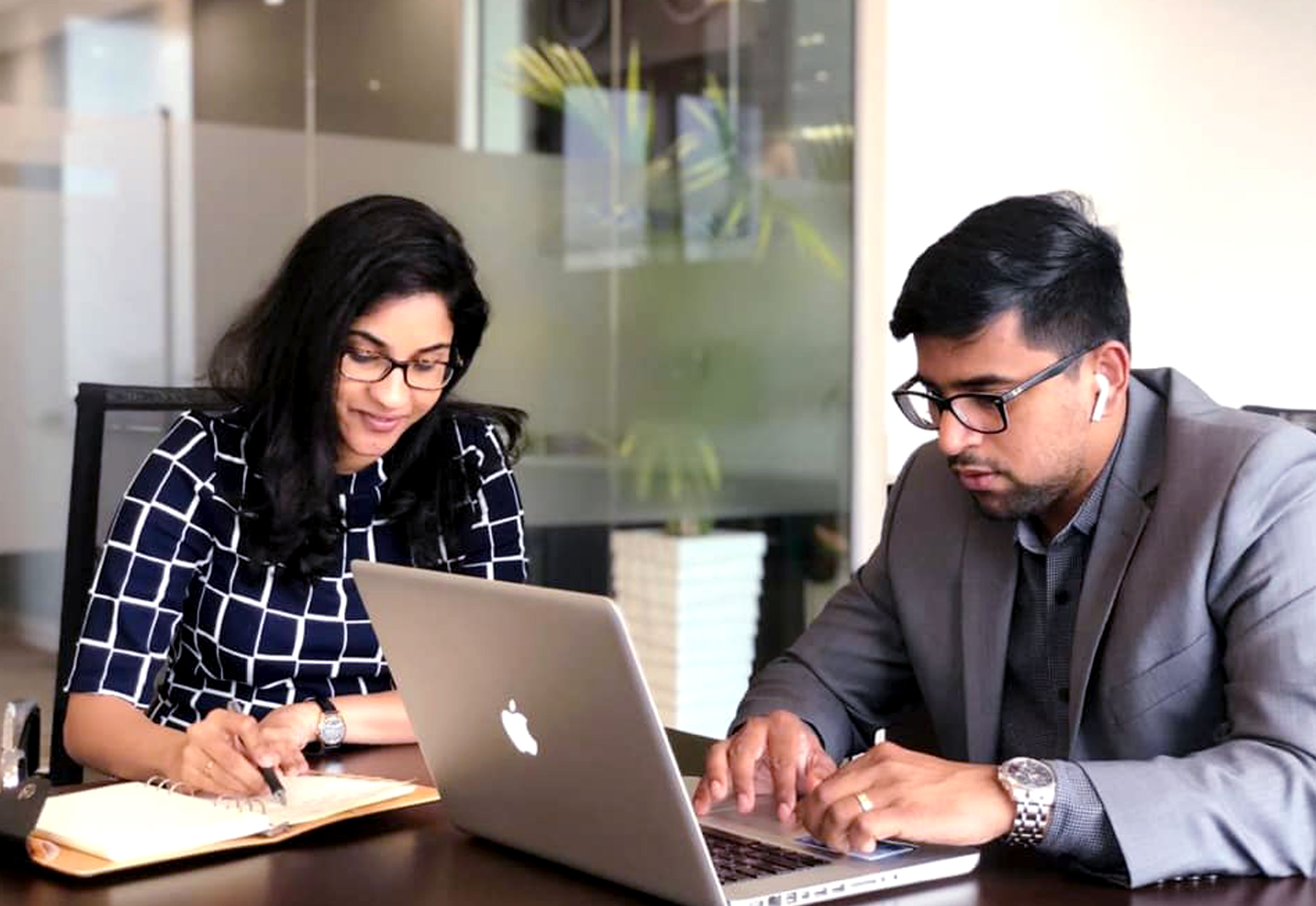 We have worked with a broad spectrum of clients and delivered successfully on all their varied needs. Past customers include:

With a long track record of outstanding customer service, all Pentagon staff are committed to ensuring your experience with us far exceeds your expectations. We provide full after-sale service and take pride in our high quality web design and web hosting services. Full support is provided with all products, from email hosting through to SEO tailoring, we’ll be there for you 24/7.